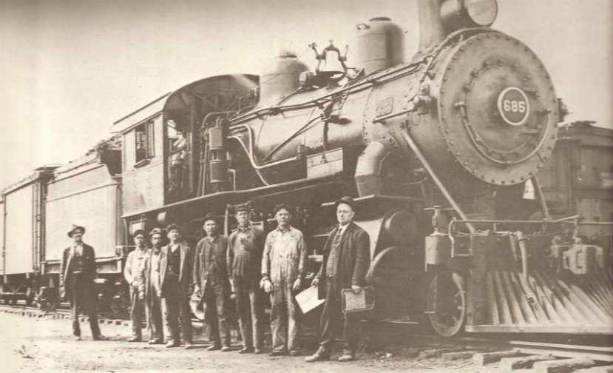 Railroads played an important role in the early growth of Lake Geneva, allowing it to develop into the resort destination it is today. Beginning in the mid-1800s, wealthy Chicago families such as the Wrigleys, Maytags and Schwins began enjoying visits to Summer homes around the Lake. Prior to the railroad, the 83-mile trip could take several days. That began to change when the first train from Chicago, carrying 600 passengers, arrived on June 11, 1856, and was greeted with a celebration and marching band. Although an economic depression halted rail service just one year later, by July of 1871 regular service was reestablished, with daily trains in operation by the Chicago and Northwestern Railroad. The new rail service allowed a 5-hour travel time outbound to Lake Geneva, with a shorter 4-hour return to Chicago with fewer stops on the way back.

Just three months after regular passenger rail service was established, the great Chicago Fire roared through the city between October 8 and 10, 1871. Following the fire, many families with the means to leave town did – and thereby rediscovered Lake Geneva as a rural retreat. Families who could rebuild often built Summer homes around the lake, and the elaborate brick and stone exteriors were made possible through freight train service from Chicago and surrounding areas.

While railroads enabled a boom in construction around the lake, and brought materials and consumer goods in large quantities, they also allowed the export of a key Lake Geneva product, ice. In the days before refrigeration, ice was harvested in winter then stockpiled for use in warm months. Lake Geneva ice was prized for its clarity and quality, cut from the lake in large blocks, and was shipped via freight trains to be used in iceboxes back in Chicago.

Over time as passenger and freight demand grew, the Chicago and Northwestern Railroad attempted to develop a novel form of transportation connection – steam yacht service. Rather than just offload passengers in downtown Lake Geneva, the idea was to build a depot and piers adjacent to the lake, thereby allowing wealthy homeowners to board their personal yachts for the trip across the water and back to their estates. After civic leaders declined this proposal, a rail extension was built to Williams Bay on the north side of the lake, along with the much-anticipated yacht depot. 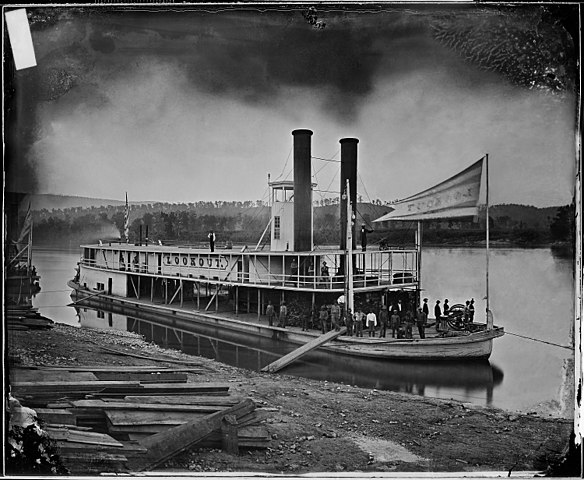 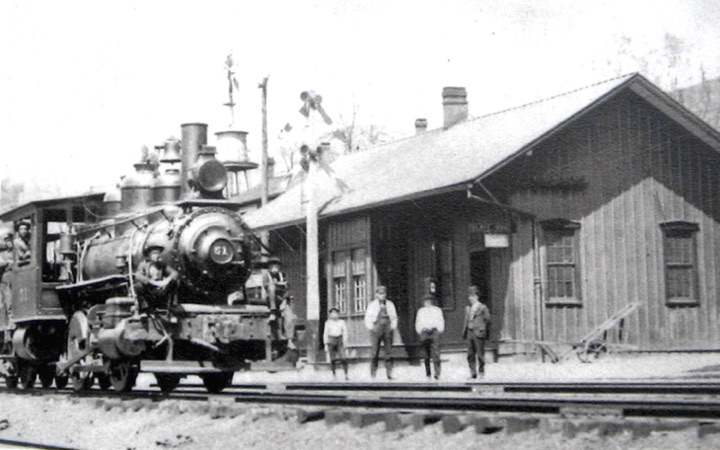 Growth in demand and economic expansion also led to several other rail lines providing services to Lake Geneva and the surrounding area. By 1899, steam and electric railroads carried passengers from the Chicago suburbs to the west side of Lake Geneva in Fontana and brought in visitors from the Milwaukee suburbs. In fact, total rail volumes continued to grow from 1899 through the end of World War Two. By the 1950s however, automobiles, road building, and the expansion of the Interstate highway system drove a corresponding decline in rail traffic. The Williams Bay extension shut down in 1965, and the last train pulled into the Lake Geneva Depot in August 1975. While few signs of railroad operations remain, rail provided an undisputed and invaluable role in the growth that forged Lake Geneva into the resort community it is today.

Visit the East Troy Rail Museum or the Geneva Lake Museum  for more history on the contribution of railroads to the Lake region. 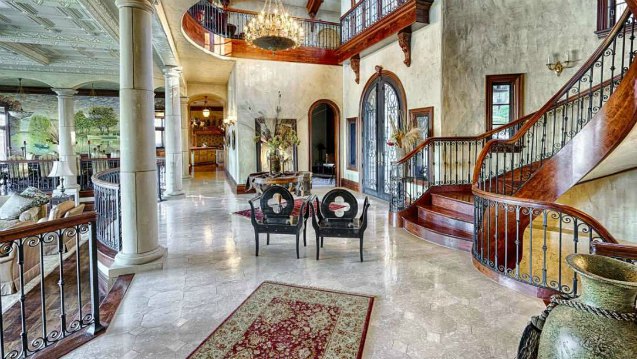 From Prohibition Gangsters to the Newport of the MidWest Nestled on the shores of Wisconsin’s second deepest spring-fed lake, Lake Geneva, Williams Bay and Fontana each have a local charisma that is uniquely their own. Just an hour’s drive southwest of Milwaukee and... 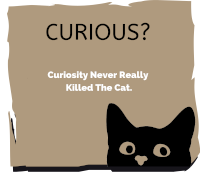