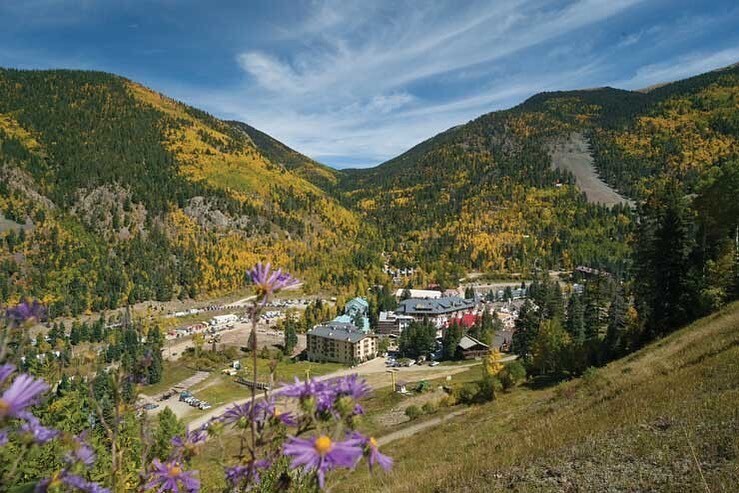 Located in the very center of the Enchanted Circle, Taos Ski Valley is known for its European style charm and top-rated skiing and snowboarding. With 300+ inches of snow each year and some of the top runs and bowls in New Mexico, Taos Ski Valley delights the novice and professional snowbird alike.

In the summer there is plenty of outdoor recreation, such as rock climbing, mountain biking, hiking or fishing. In most years, the village delights with a series of outdoor concerts, art venues and festivals. With an average summertime temperature of 70 degrees it’s great to get outside, explore, and avoid the summer heat.

If you know the history of Taos SKi Valley, you’ll understand the Alpine influence on local architecture. The Ski Valley was founded in 1954 by German and Swiss native Earnie Blake. According to local legend, he was flying over the southern Rockies when he spotted the basin at the bottom of Wheeler Peak. Instantly, he realized it for the skiing potential that it was. Only a few years later, Blake and his family had created a world-class ski resort.

Today the Taos Ski Valley has retained the original European charm. You’ll find various German lodges such as the Edelweiss Lodge & Spa and The Bavarian serving up classic German hospitality, and food specials accompanied by frothing steins of beer. In addition there are many vacation home rentals managed by nationally renowned companies like Natural Retreats & Turnkey or quaint chalets and ski in ski out condos. 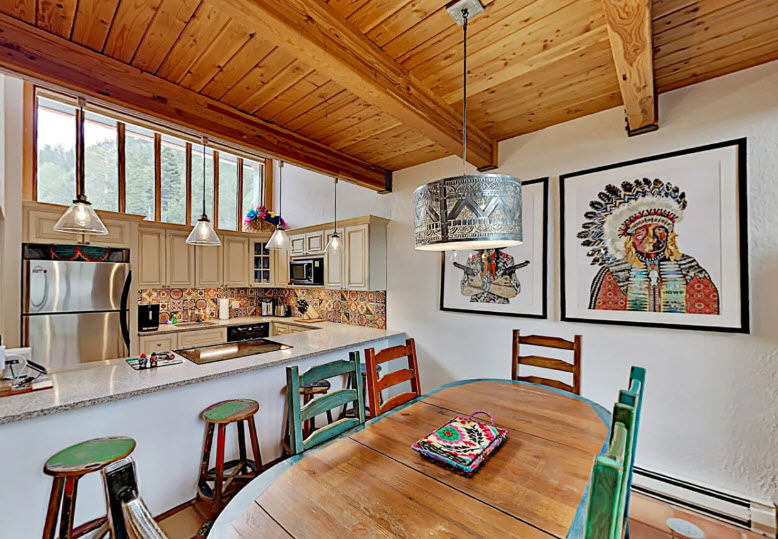 When you’re not skiing or exploring the great outdoors, the quaint and picturesque Bavarian town center offers a host of family owned and operated local stores. Find yourself emmersed in other wordly New Mexican art and cuisine. Stop into Andean Software for unique artisan clothing from around the world. Or simply enjoy the peace on your private balcony of a mountainside condo.

No matter how you enjoy your well-rounded trip to Taos Ski Valley, we hope that you maximize  fun during your vacation using Tailored Stay to stock your rental home with all of your vacation needs before you arrive.

Don’t spend vacation time in the store. Spend it creating memories with those you love. 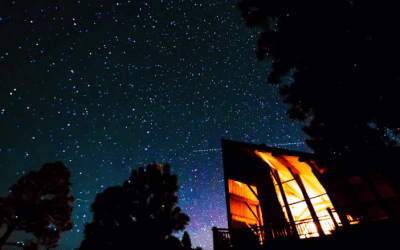 After a challenging year, the right prescription may just be to get off the grid and breathe. Whether you are a winter enthusiast or want to explore the great outdoors during any time of the year,...

END_OF_DOCUMENT_TOKEN_TO_BE_REPLACED 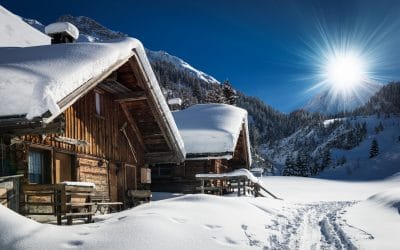 Vacation Deals And Packages For Your Last Minute Weekend Getaway

Mountain Cabin Specials For Your Winter Getaway   Ah, 2021 couldn’t come fast enough and for most of us that literally means a change in scenery. With Zoom parameters suffocatingly closing in...

END_OF_DOCUMENT_TOKEN_TO_BE_REPLACED 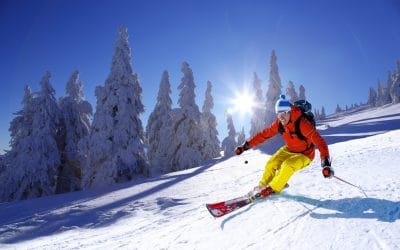 How to Make to Most of Your 2021 Ski Vacation

Ski Tips During The Pandemic How to Make the Most of Your 2020-2021 Ski Season Vacation Whether you are a novice or advanced skier, swooshing down the slopes in the great outdoors is an... 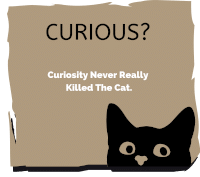